Feeling spontaneous? It’s never too late to book a trip. Here’s our pick of the best last minute flights to London...Estimated lowest prices only. Found in the last 14 days.

Places to stay in London 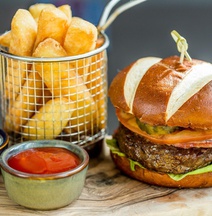 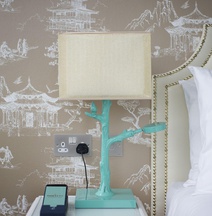 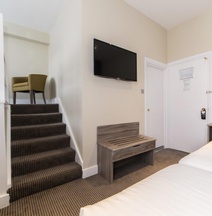 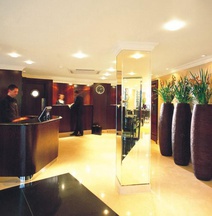 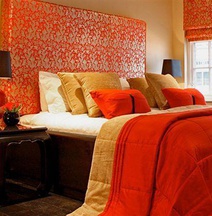 The May Fair, a Radisson Collection Hotel 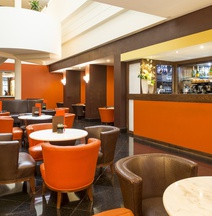 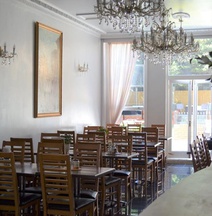 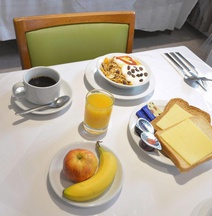 What to expect when flying from Auckland to London

Which airlines fly from Auckland to London?

Although no airlines offer direct flights from Auckland to London, many fly to the UK capital with just 1 stop on the way.

Compare the cheapest flight deals with:

When's the best time to book a flight to London?

You could save around 7% on London flights if you book your ticket from Auckland 27 weeks ahead (about 6 months).

Is there a time difference between Auckland and London?

What weather should you expect in London?

Compared to Auckland, London typically has colder winters (6°C average in January) and slightly cooler summers (19°C average in July). Keep in mind that the seasons in Europe are the opposite of New Zealand.

How expensive is London?

The currency of the UK is the British pound.

Flights to London depart from the International Terminal, with check-in counters on the left side of the ground floor. Once you've dropped your bags and collected your boarding pass, move upstairs to the security checks and departure gates.

Shops and restaurants are available before and after security. If you're looking for an airport lounge, these are by the departure gates.

Flights from Auckland to London may arrive at any of London's 5 major airports:

The largest of these is Heathrow, which is also the busiest airport in Europe. It has 4 terminals (numbered 2 to 5) which are divided according to airline alliance.

The quickest way to get from Heathrow Airport to Central London is on the Heathrow Express Train. This takes around 15 minutes and costs £25 during peak times or £22 off-peak (NZ$42-NZ$48). Tickets are cheaper if booked online in advance. There are 2 train stations at the airport: one by Terminal 5 and another between terminals 2 and 3.

What ID do you need for this flight?

When should I arrive at Auckland Airport for my flight?

Find your cheap flights from Auckland International to London on Skyscanner today - use the search panel above to search for the cheapest airfare and specials.

Please note: all information is correct as of July, 2018.