Feeling spontaneous? It’s never too late to book a trip. Here’s our pick of the best last minute flights to Manila...Estimated lowest prices only. Found in the last 14 days.

Places to stay in Manila

RedDoorz Plus Near Ust Manila 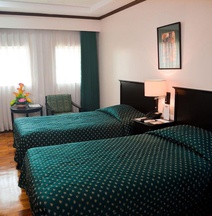 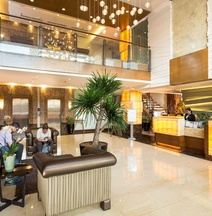 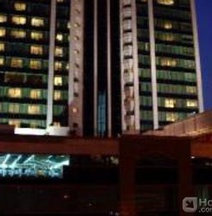 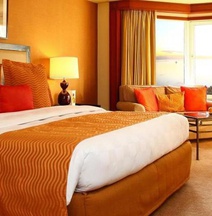 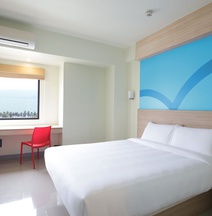 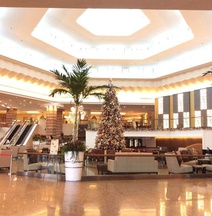 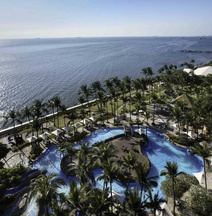 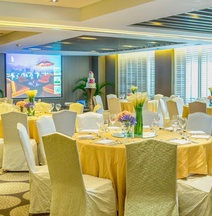 Which airlines fly from Auckland to Manila?

The only airline that offers direct flights from Auckland to Manila is Philippine Airlines. These are available 3 days a week – Mondays, Thursdays and Fridays – and fly during the night.

It can sometimes be cheaper to book a flight with 1 stop along the way. This layover is likely to be in Australia or Southeast Asia, with airlines such as:

When's the best time to book a flight to Manila?

Generally speaking, the best time to book an international flight is 29 weeks, roughly 7 months, before you intend to fly. Another thing to note is that November generally has the cheapest flights.

Is there a time difference between Auckland and Manila?

What weather should you expect in Manila?

Manila, and the Philippines in general, is much warmer than Auckland and the rest of New Zealand. Manila has a range of average monthly temperatures from 26°C in May to 30°C in January, while Auckland peaks at 20°C in February.

Manila has dry and wet seasons which may affect your travel plans. The rainy season starts in May and tails off in November.

How expensive is Manila?

Manila is a much cheaper city than Auckland in almost all respects. You’ll find that your bills at your hotel, in restaurants and on nights out are much less than they are at home.

The local currency in Manila is the Philippine peso.

Auckland International Airport (AKL) is New Zealand's busiest airport, with more annual passengers than all the other airports in the country combined.

Flights to Manila leave from the dedicated international terminal, which is open 24 hours a day. Check-in counters for these flights are found on the ground floor.

The majority of the terminal's facilities, such as its shops and restaurants, are found upstairs. There's an even split of these facilities before and after security, with the main difference being the presence of duty-free stores and airline lounges that are only found beyond the security checks.

There are 3 terminals that accept international arrivals. The majority of planes from New Zealand land at Terminal 3, which is the biggest and newest of the trio. The main exception to this rule is flights operated by Philippine Airlines, which land at Terminal 2.

What ID do you need for this flight?

When should I arrive at Auckland Airport for my flight?

For international flights, you should aim to be at Auckland Airport 3 hours before your scheduled departure time.

Find your cheap flights from Auckland International to Manila on Skyscanner today - use the search panel above to search for the cheapest airfare and specials.

Please note: all information is correct as of July, 2018.