Cheap flights from Auckland to Sydney

Feeling spontaneous? It’s never too late to book a trip. Here’s our pick of the best last minute flights to Sydney...Estimated lowest prices only. Found in the last 14 days.

Want to fly non-stop to Sydney? We’ll help you find your ideal route.

Places to stay in Sydney 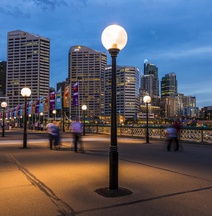 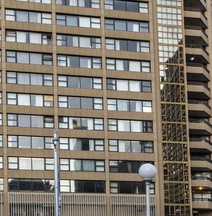 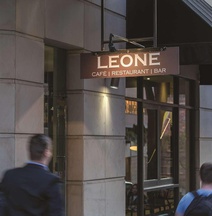 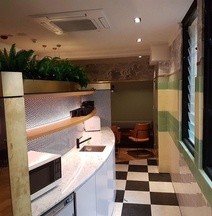 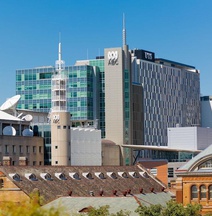 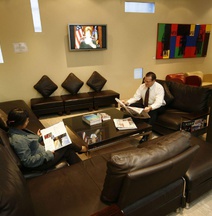 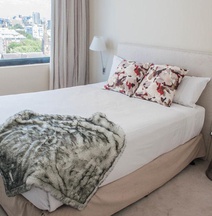 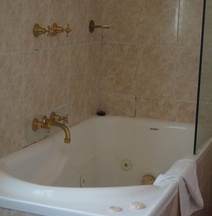 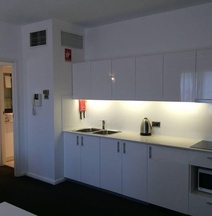 Which airlines fly from Auckland to Sydney?

What information do I need to know before arriving in Auckland?

Auckland International Airport is the main airport for all of New Zealand, and it is the sole hub for Auckland city. There are 2 terminals at this airport, with one serving domestic flights, and the other serving international ones.

Recommended arrival time for checking in for an international flight is 2-3 hours.

What do I need before I depart from Auckland?

What information do I need to know before arriving at Sydney Airport?

T1 provides travellers with access to free WiFi, public telephones, ATMs, bureau de change, restaurants, bars, and duty-free shops. There are also information desks. Transfers to the domestic terminals can be done via the AirTrain or the T-Bus, these services charge $6, unless you are flying with Virgin Australia or Qantas.

Is there a time difference between Auckland and Sydney?

Is Sydney cheaper than Auckland?

No, Sydney is more expensive than Darwin, but there are ways to save money in this city, especially if you tour it like a local. Read Skyscanner’s guide on how to do just that, here.

Things to see in Sydney